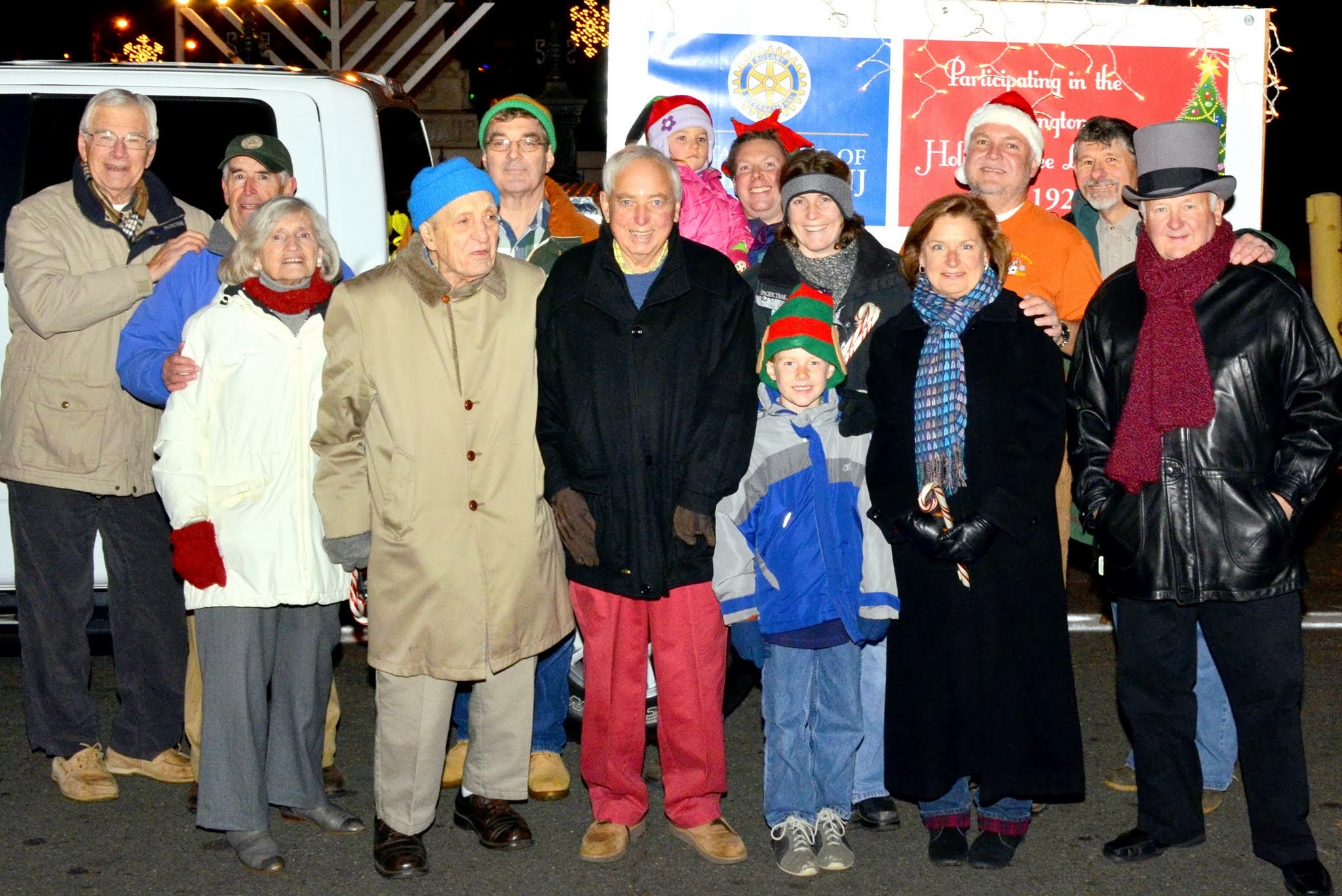 This year’s Christmas Tree lighting will take place on Friday, December 6, 2019 at the location of the Flemington Veterans Memorial on Main Street Flemington.  This is near the Flemington Presbyterian Church.  The activities begin at 7pm, when Flemington Cub Scout Pack 61 begins the actual tree lighting ceremony followed by Christmas Carols.

After the tree lighting ceremony is completed, there will be a visit from Santa Claus himself, who arrives via a fire truck escort!  Flemington Rotary donates the Candy Canes and Oranges that Santa Claus hands out to the kids that attend.

The Christmas Tree Lighting ceremony is Flemington Rotary’s oldest service project, which began in December 1923.  This was just after the club first formed on October 3, 1923.

The annual Christmas Tree Lighting event itself has been taking place since 1922 in the heart of Flemington thanks to the hard work of many volunteers.

Originally done by a small group of volunteers, coordination efforts were taken over by the Flemington Children’s Choir and the Flemington Rotary Club. When the Children’s Choir ceased its operations, Cub Scout Pack 61 in Flemington took over the duty of coordinating the tree installation and lighting every year since 1965.  The cub scout from Pack 61 that sells the most popcorn during their annual popcorn fundraiser gets the honor of lighting the Christmas Tree! 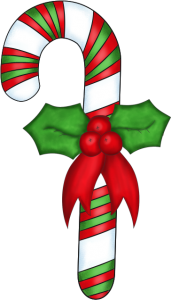 The Flemington Rotary Club has been handing out candy canes and oranges ever since 1923. The group’s involvement has been the backbone for the event since that time. Cub Scout Pack 61 and its long time cub master Doug Niece, now deceased, took over the duties in 1965 as a way to ensure that the Christmas Tree tradition continues to this day in Flemington.

Why candy canes and oranges you ask?  Back in the 1920’s, it was very difficult for children to get some candy and fresh fruit to eat.  These days, we can readily purchase these items at our local Supermarket, etc.  So it was a VERY BIG deal for the children in attendance to get their huge Candy Cane and Fresh Orange.

Click Below to see Photo Albums from past events: